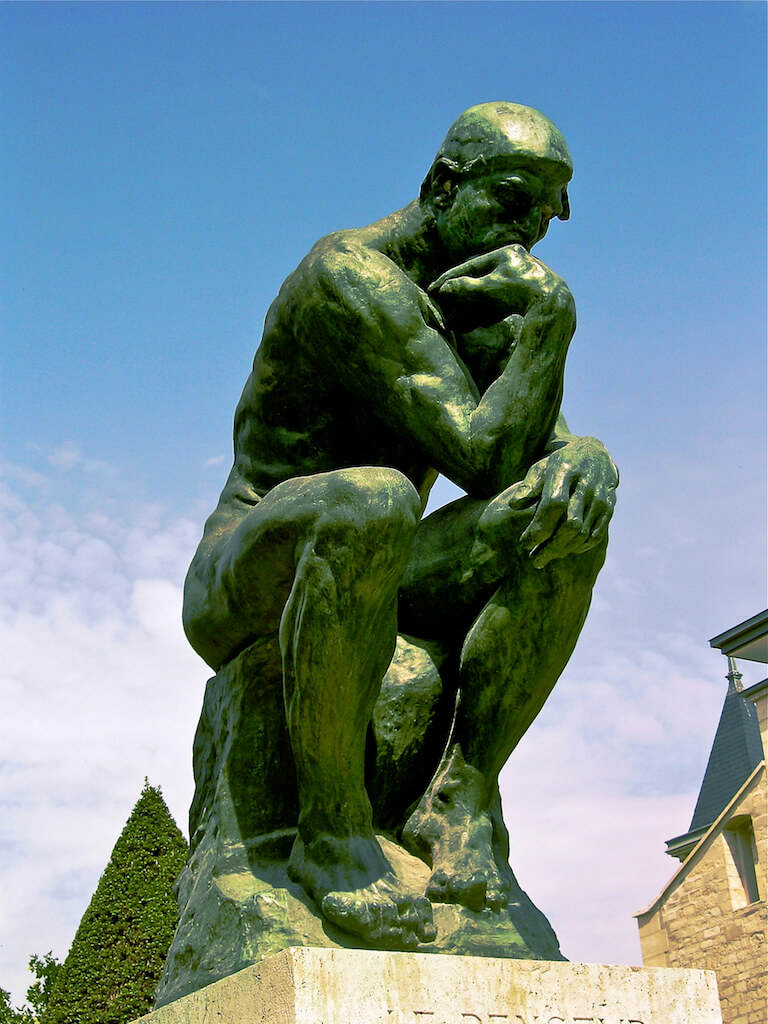 It’s six months now since I moved here. Getting set-up-and-running has settled down, and I had, and have, time for reflection and thinking, reading, just being, and similar introverted pursuits. Let me share some thoughts. It’s a bit longish. Bear with me.

I’ll split this into two parts. Today, part one, where I set up some context. Stay tuned for part two.

When I entered the field of electrical and software engineering, it was well suited for an introverted character – deep thinking about problems and solutions was of central importance. It was OK to mull over stuff on your own, clarifying the picture in your mind until it was worth talking to others about it, then going back into reclusion to improve on it based on the feedback. You were not a weirdo doing so.

Engineering – ie. what an engineer does – is the creative pursuit of new, or improved, practical solutions to real-world problems or demands. (Hence, for clarity, note that in the context of this post, “engineer” denotes a creator of technical systems and parts thereof, not any other meanings of the term, such as a train driver, a mechanic, a machinist, or a machine operator.)

Engineering includes all stages from the analysis of the problem and solution domains to the synthesis of a specific solution to the deployment thereof into day-to-day use. It’s a process consisting of thinking, communication, exploration, failure and improvement, and in general incremental maturing and growing of ideas, concepts, and specific solutions.

On Introverts and Extroverts

Carl G. Jung, in Psychological Types, has provided the foundation. To characterise introverts in very few words, I’d say they thrive on quiet thought and reflection, are easily overwhelmed in, and exhausted by, crowds and the related social interactions, prefer in-depth discussions with few people at a time over smalltalk in larger groups, and try to reduce uncertainty and risks.

Extroverts, on the other hand, I’d describe as thriving on active social interactions, often with many people at the same time, being oriented towards action and easily bored when on their own, and as bolder risk takers, embracing uncertainty.

Introverts also often prefer to express themselves in writing.

Of course, there’s nothing inherently good or bad here – just traits that make up our personalities.

Also, there is an introvert-extrovert scale, with many grey tones from white to black. If each introvert/extrovert trait were represented as a slider on a mixing board, then some of us would have some of these sliders more on the introvert, some on the extrovert side, with all possible mixing settings across the population.

(I have stolen this mixing board metaphor from Kevin Dutton, from his work on psychopaths, The Wisdom of Psychopaths. As he writes, we all have psychopathic traits, such as fearlessness, superficial charm, ruthlessness, or lack of compassion, but most of these sliders on the mixing board luckily aren’t at full volume for most of us.)

I recently read about studies showing that introverts probably have a more sensitive sensorium for their environment, and are thus easily overwhelmed by all the related perceptions. A long-term study showed that it’s possible, with a high degree of reliability, to identify a later introvert already as a baby of a few months, by recording its reactions to all kinds of stimuli.

As said, I consider myself an introvert. Hence, old-fashioned engineering suited me.