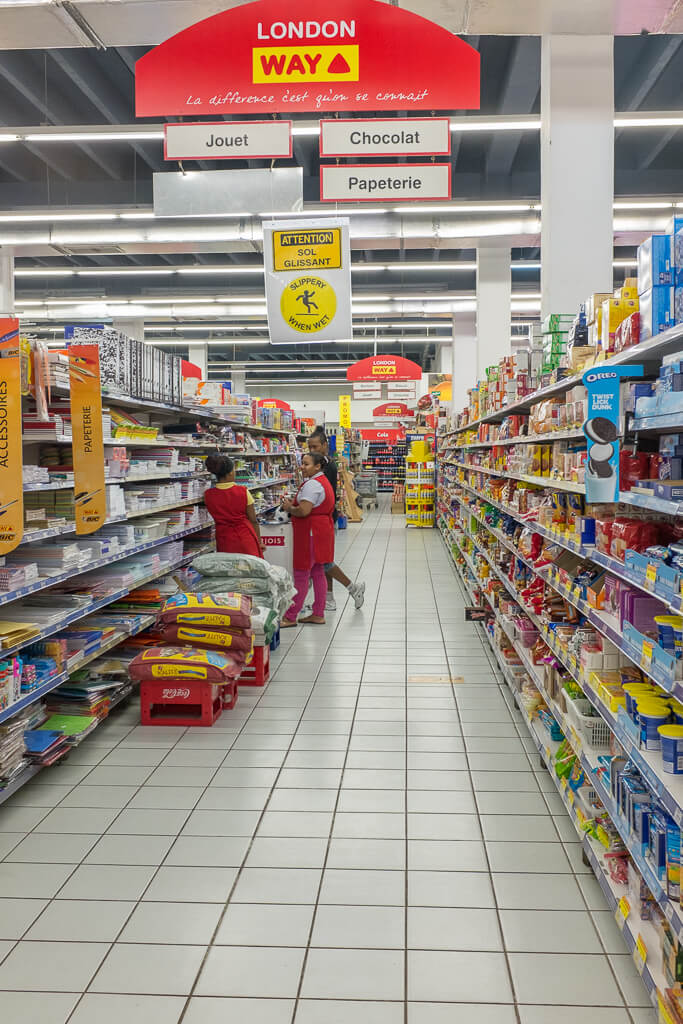 Basically, shopping is not different from other places I know. As a general rule, you find everything for your daily needs, from groceries to household to clothing.

The supply is not always as steady as in Europe, though. For example, if you think you have found a certain household product that you’d like to buy again and again, don’t count on it, as it might not be available two weeks later, but again in a month or two. 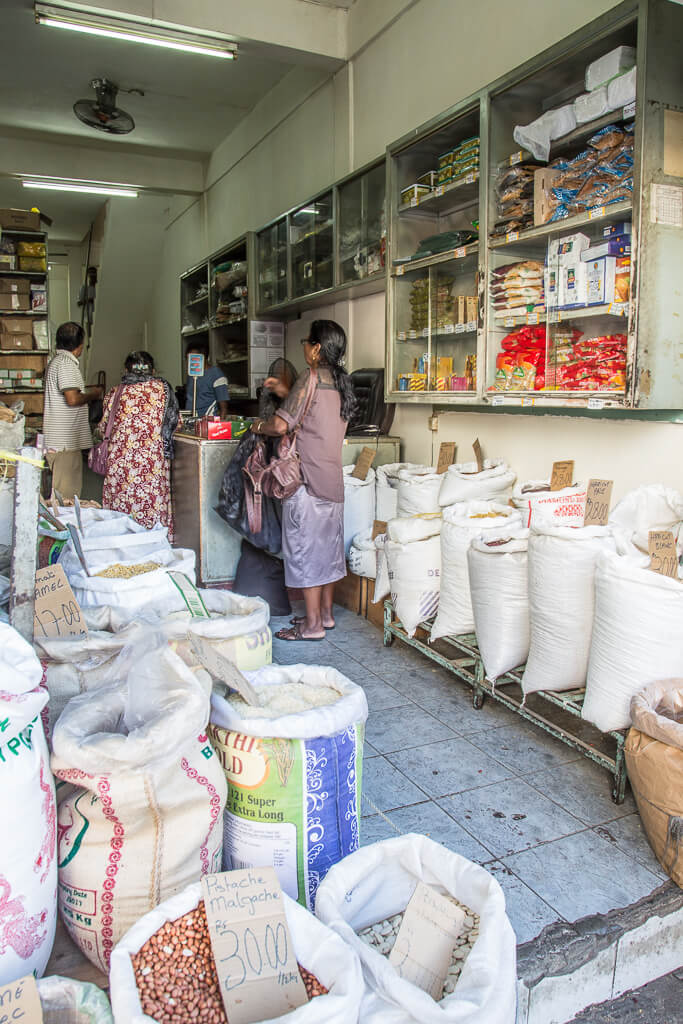 With fresh produce, like vegetables or fruit, have a rough idea what to cook, then visit the shop to check out what’s available, then adapt and finalise your menu plans ad hoc and purchase accordingly.

You find “exotic” shops that sell groceries from big, open sacks, which have disappeared in Europe ages ago, probably for legal (hygiene) and efficiency reasons. Also here in Mauritius you have to wonder how long these little shops will survive against the competition of large department stores, as also the latter cater for a clientele with a highly diverse cultural and culinary background, and their corresponding specific needs and habits probably cutting into the small shops' business. 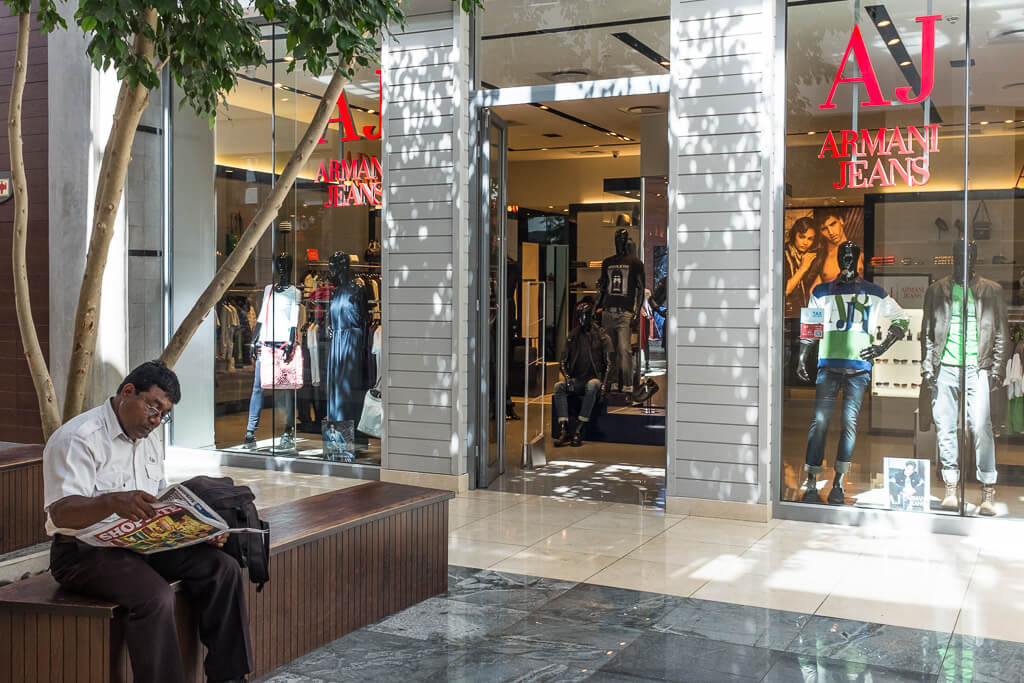 Interestingly, there are many shopping malls, some with offerings for daily needs, some fancy-schmancy with the standard international brands found all over the globe.

As you’d expect on an island far away from any continent, local products are cheaper than imported ones. Combined with a – as far as I can tell – pretty big spread of people’s salaries, this creates a different price structure compared to Europe, that is, items that are cheap in Switzerland can be astoundingly expensive here, or vice versa. 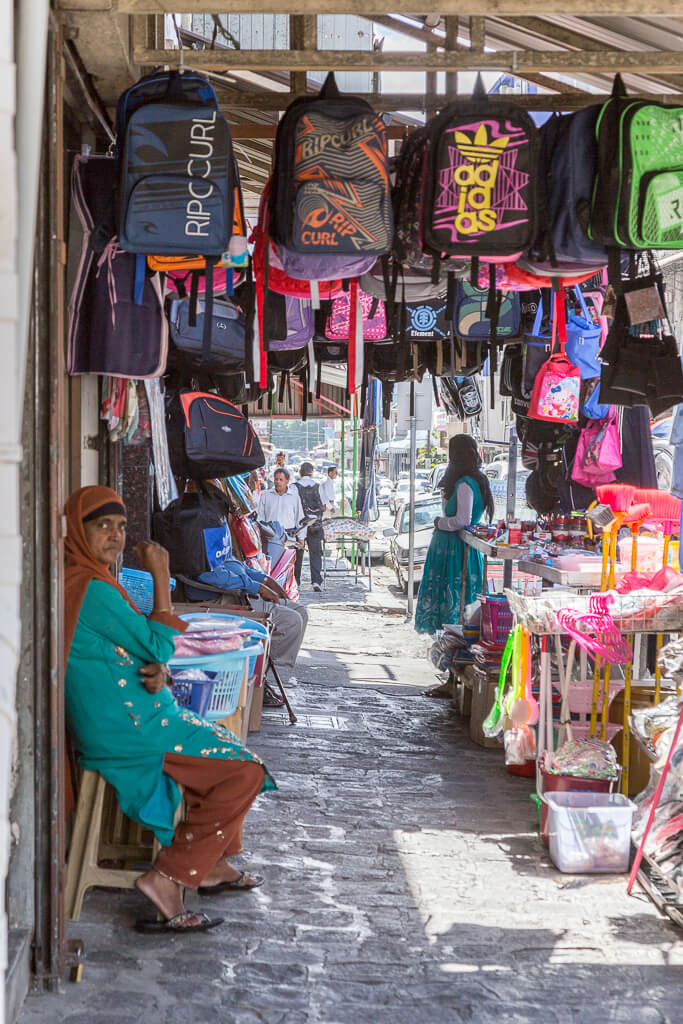 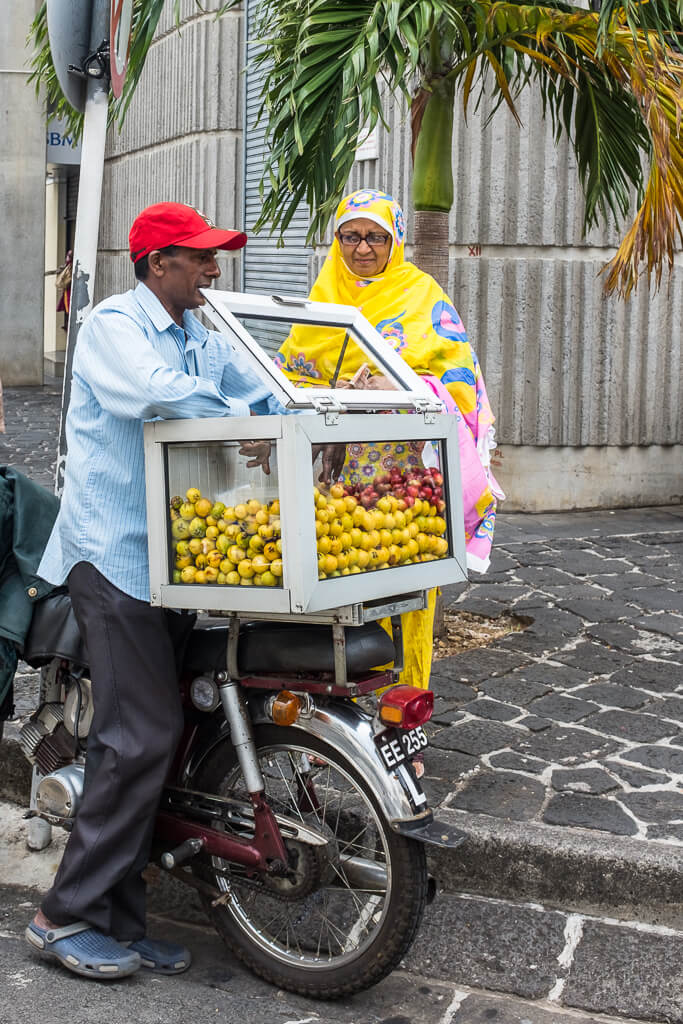 You’d think that, considering the value of one Rupee, about 0.03 CHF, shops would not have prices with decimal value, like 79.30 Rupees – but they do! However, most shops will round the total price down to the next Rupee.

Even in department stores with their scanner cash stations and the corresponding exact accounting, the cashier will usually show some leniency and just make sure you pay at least the whole Rupee amount. Sometimes you also give a bit more and don’t care for the change. It’s all about flexibility on both sides. 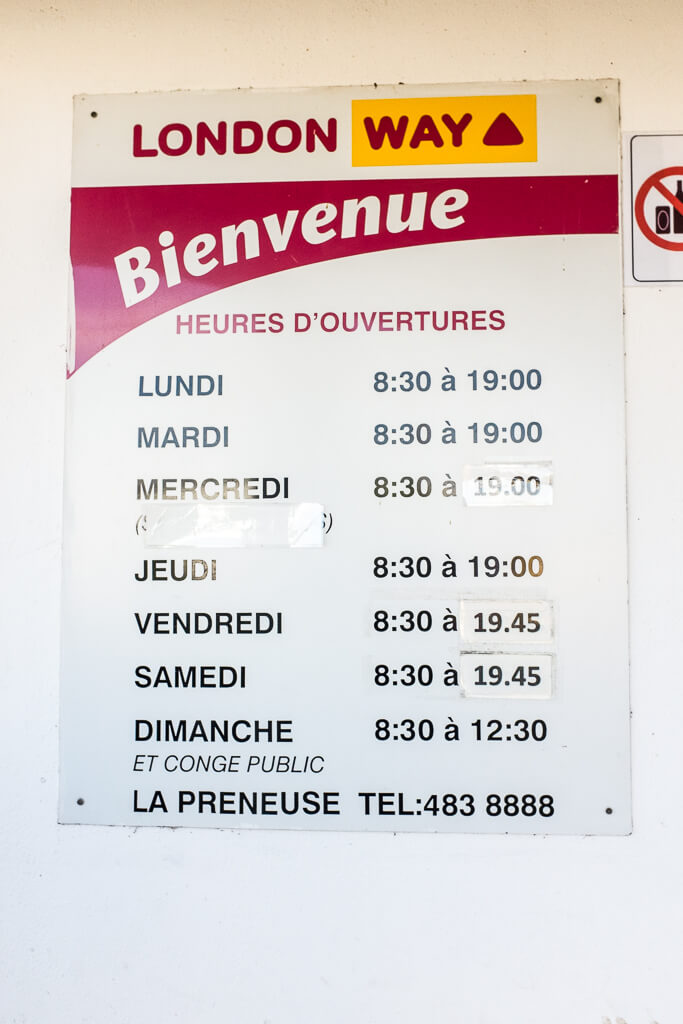 Shops have long opening hours, like from 8:30 to 19:00 each day besides Sunday and public holidays, when they’re only open till noon.