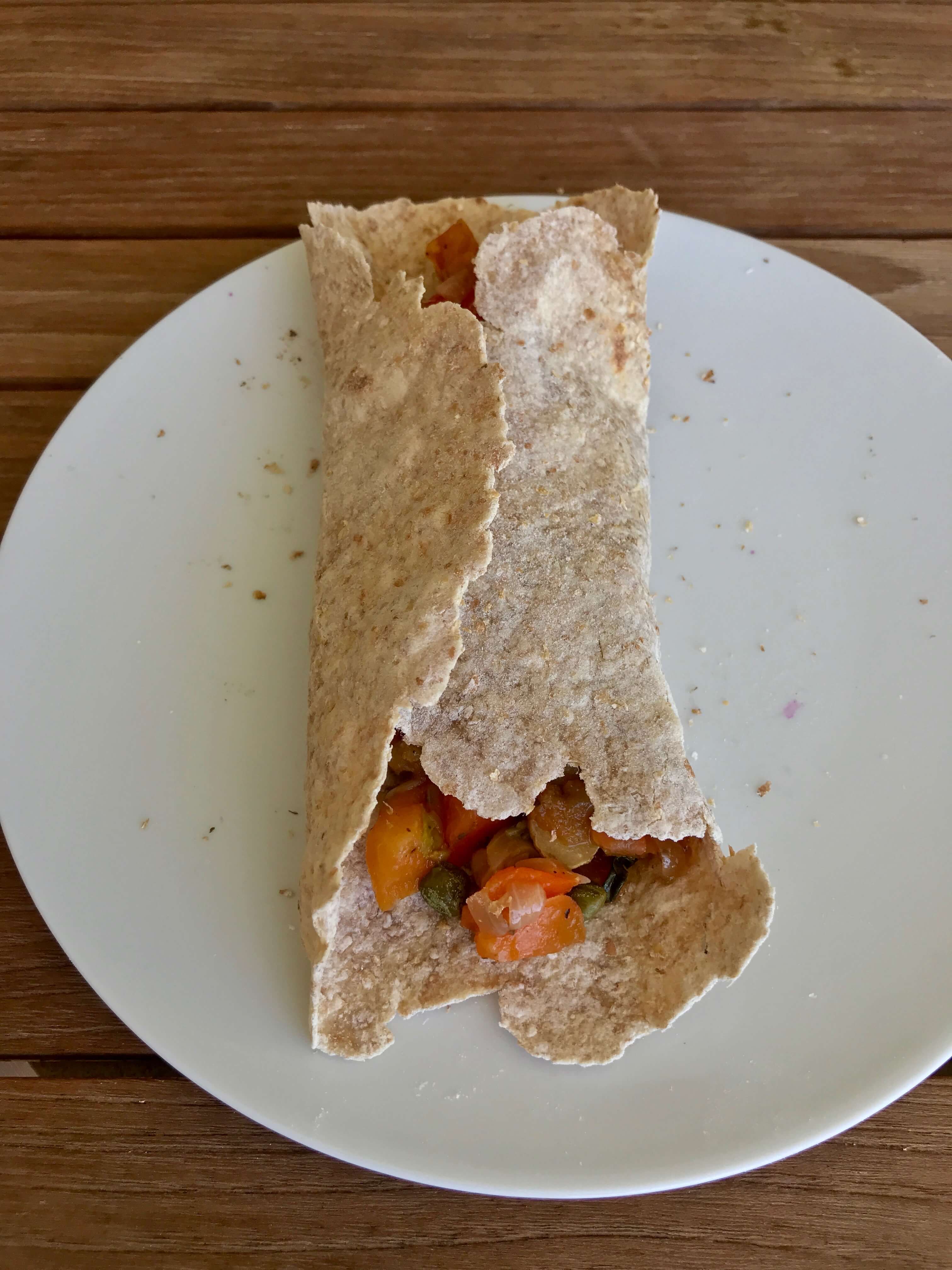 I have been thinking, and learning, a lot about reducing suffering in sentient beings. I am not a Buddhist in the religious sense, but the goal and way of life to reduce suffering in ourselves and all sentient creatures is a valuable general stance and modus operandi. All of us who are lucky enough not to have to endure physical suffering can still be affected by emotional suffering, which can easily impact everyone in our environment and reach as well. For now, however, I want to focus on the suffering we inflict on animals by breeding and growing them, on an industrial scale, to eat them and their products, and related aspects of ethics. (I might come back to our emotional suffering, the self, the relevant so-called Default Mode Network in our brains, and meditation at a later point.)

I have finally decided to go for a mostly plant-based diet. That is, I want to avoid all food that comes from animals. As you see, I avoid the terms vegetarian, or vegan, as they are not sufficiently specific for what I mean. I could eat only potato chips and drink Coke, and could call myself vegetarian. I want to eat plants, and – this is important – no industrially processed and produced food, even if the latter is labelled vegetarian or looks like plants.

If I don’t know the origin of animal product, and I am not sure how the animals are kept, treated, and slaughtered, I cannot reconcile eating them with my ethics anymore. Worldwide, the market pressures to produce cheaper and cheaper meat has resulted in indefensible conditions for most of the farm animals, from birth to death. It’s harrowing to watch documentaries on these topics, from farms to slaughterhouses. And the ethics concerns extend to the facts that the farm animals get fed most of the world’s grains and soya, consume – together with the water spent for growing the crops to feed them – most of the water, produce more climate change inducing greenhouse gases than all the globe’s traffic combined, and their slurry pollutes the environment, mostly rivers, lakes, and the seas. And there’s the deforestation in the Amazonas to grow more animal feed, plus probably a few more issues that escape me right now.

The potential health hazards induced by all the drugs fed to, or injected into, farm animals should not need to be discussed anymore (eg. antibiotics). Which brings me to processed food. If I buy a frozen vegetarian pre-made menu, I’d avoid animal products. But I would eat all the chemicals and agents thrown in that help the production run smoothly, add pleasurable flavours, and give the ingredients as well as the finished product a very long shelf life. The worldwide rise in obesity, diabetes, and other chronic ails is probably not only the result of better screening and diagnostics. But the possible recovery and reverse of this kind of illnesses by plant-based, not-processed food is well-documented. For the pharma industry, a healthy person is of no interest, neither is a dead one. Somewhere in between, with a chronic illness – that’s good business. If you think of it, it’s quite a racket: unhealthy food plus drugs for chronic illnesses.

Now, I am aware that as long as I don’t grow my own plants, from vegetables to fruit, I will be potentially exposed to pesticides. I can alleviate that to some extent by getting organic products, but only to a degree. I have no illusions about that racket with “bio labels”. But I reckon the closer I am to the original produce as grown, and not up in the food chain, my odds are better.

Anyway, it’s an experiment. After fasting for three weeks, I decided to start it, and observe how it goes, how my body and health react. It has only been two weeks as of today. And I have to confess that I am guilty of a transgression: I have a cappuccino in the morning. I have tried rice, oat, and soya milk, but I’d rather do without my cappuccino. Really. And I might allow myself some Parmigiano on my pasta from time to time.

I know that I cannot decouple and isolate myself completely from the food industry at large. By my choices, I cannot save one single animal. Maybe the tomatoes or cashew kernels I purchase here were harvested by child labour. I simply cannot trace each and everything back to its origins. But it would be cheap to use this as an excuse to do nothing.

I don’t have acute health issues either, hence I don’t have a pressing motivation in this respect. But, again, why not do the Right Thing, even without direct, immediate personal payoff?