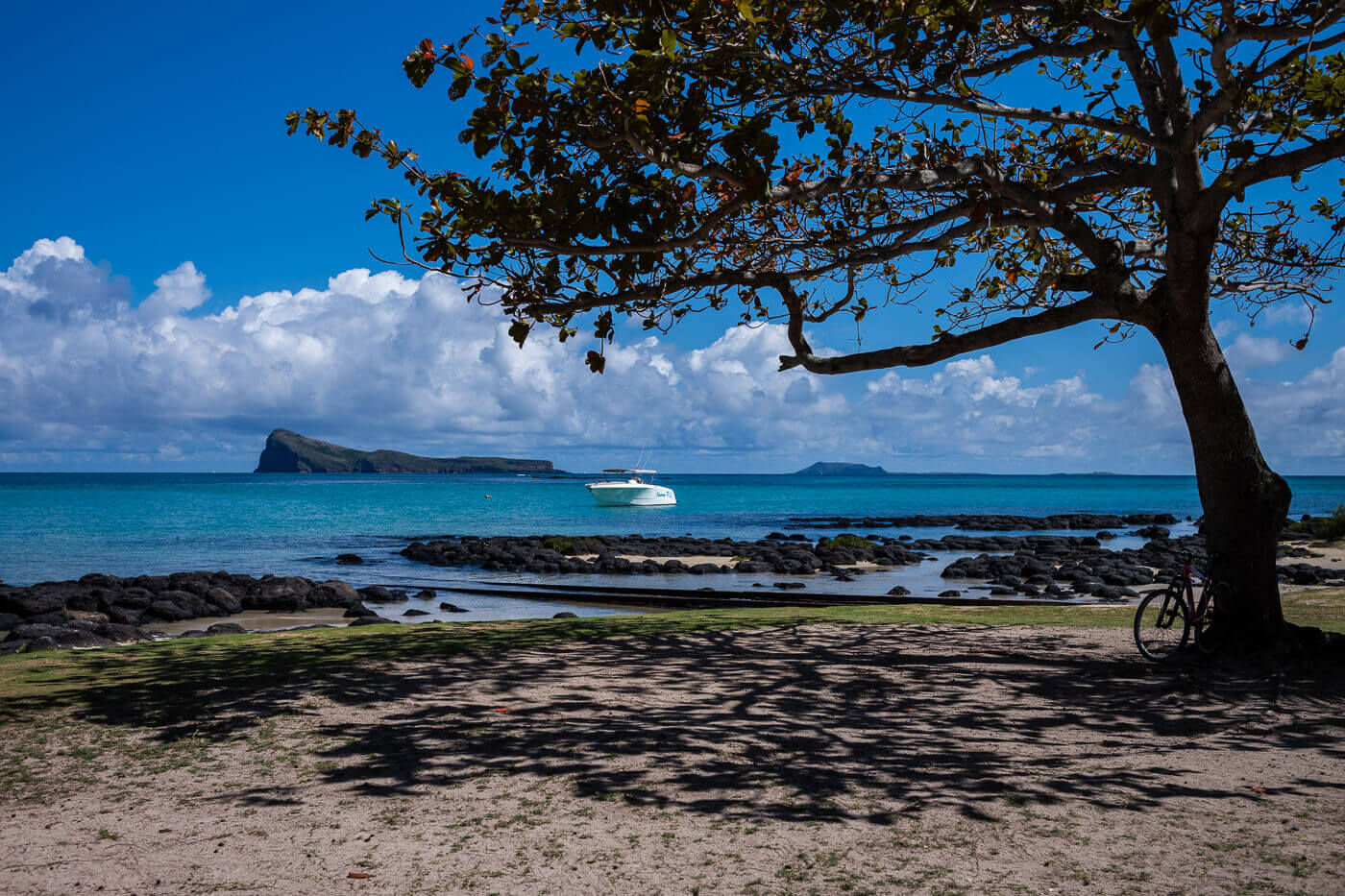 Spring is evolving into summer, temperatures are reliably back to the high twenties, or more during the day. The day breaks just before five o’clock, with the sun then rising not much thereafter. Sunset is nearing seven in the evening, which means we’re quickly approaching the end of the year. Another new year in the tropics.

The cover on my bed has been stowed away into the closet until fall, as has my winter jacket. And I have been testing my aircon just this morning, to be ready. I avoid using it as much as possible, but at times it can be useful to cool down the house. Thinking of global warming, at least the houses here are equipped to deal with the heat, unlike in Europe with the summers getting increasingly hotter. 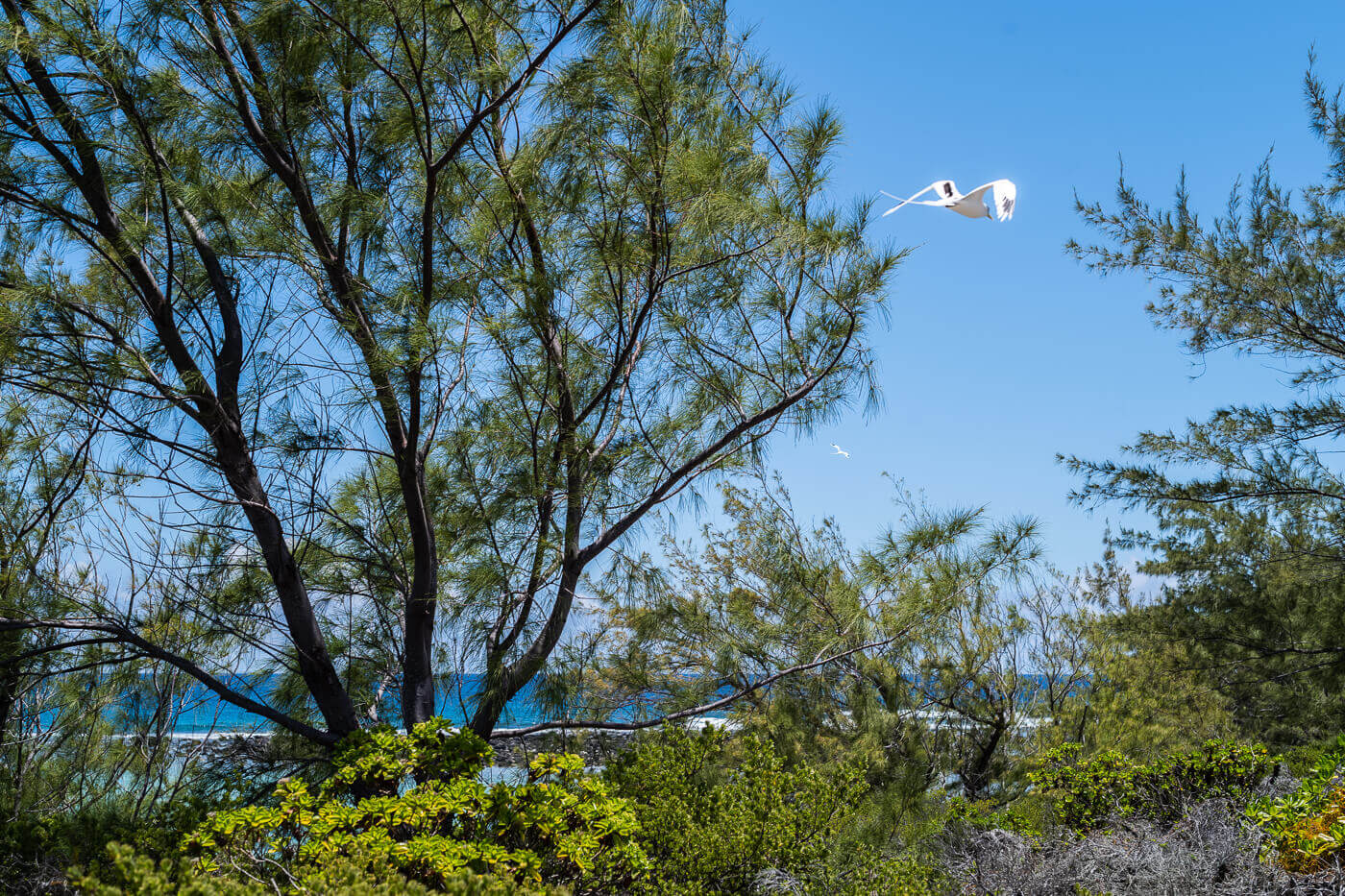 Last week we were out on an excursion to the northern islands, a group of tiny holms between 30 minutes and an hour by boat away from Cap Malheureux, the most northern tip of the main island of Mauritius. Some of the islands are wildlife and nature conservation sanctuaries only with limited access to the inner areas. The water is incredibly clear, as it’s in the free flow of the open sea, unlike on the lee side of the island, where you also have rivers that can drag along some mud from the mountains, especially after rains. We spent the day hanging out, snorkelling, eating and drinking, chatting. Ah yes, and getting some sun burns.

I have started to work on transferring this website. Right now, it’s a Wordpress installation, which is the most used blogging platform globally: more than 30% of all websites use it. All good then, right? No. Not for me. Anymore. Maybe it’s my age, but I have come to dislike technological complexities, and tend to keep things simple, also with my computers and portable devices. As long as things are humming along smoothly, all is hunky-dory. But – technology breaks at times (as the saying goes, it’s not a question of if, but when), and with a complex set-up you easily end up in tech hell.

To keep a longer story short for now, I work on a website that simply uses static files, HTML, CSS, and JPEGs, which I create on my Mac and upload to a server. The web server only needs to dish out these files. Simple.