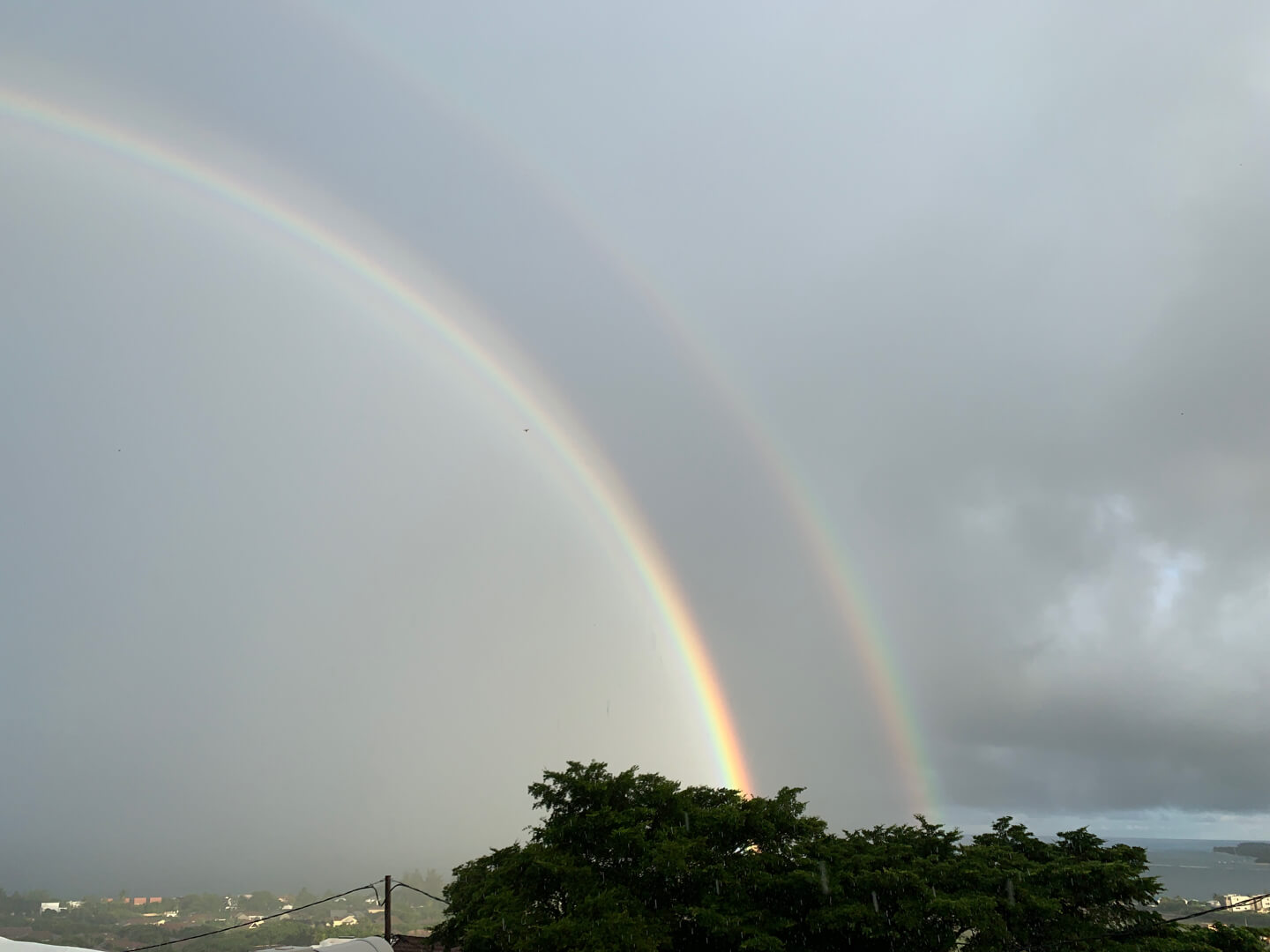 Nights are no problem, I sleep without aircon, and in the morning before sunrise – ie. the coolest time of the day –, as of today shortly before six, it’s a pleasant 29 or so degrees (Celcius). Nothing to write home about. And during the day, with the tropical sun burning, the temperature might rise to 33 or a bit more in the shadow. Again, as usual.

But this summer, we have had rain, from light to pretty heavy, on many days. Light rain, over a short period, is actually worse than heavy rain for longer time. Short light rain does not substantially cool down the air, or the environment. But it moistens everything, and when the clouds disperse, and the sun appears again, all that humidity will be in the air in no time, and without some cooling by a fan or even the aircon, the sweat flows, and the T-shirt gets soaked, and smelly. Yes, I know, it’s called tropical climate. So I am not complaining, we do have the tools and infrastructure to battle heat. But I really think it’s different than in previous summers.

For the dogs, it’s even worse, I think. I would not want to wear their furry coats right now. I feel sorry for them, they appear exhausted in the evening when I feed them shortly before sunset.