When moving here, I had to decide about my music. There was my music collection in form of the CDs and some vinyl records to consider, and also the technical infrastructure to play these.

But my CDs? I was mulling over that for some time. At the end, I decided to leave my CDs, and my beloved Rehdeko loudspeakers, DNM amps, and Creek CD-player behind in storage for now. The roughly 1,200 CDs and the gear would simply take too much space in my small apartment in Tamarin.

I needed a simpler set-up, also considering that I live outside much of my time anyway. 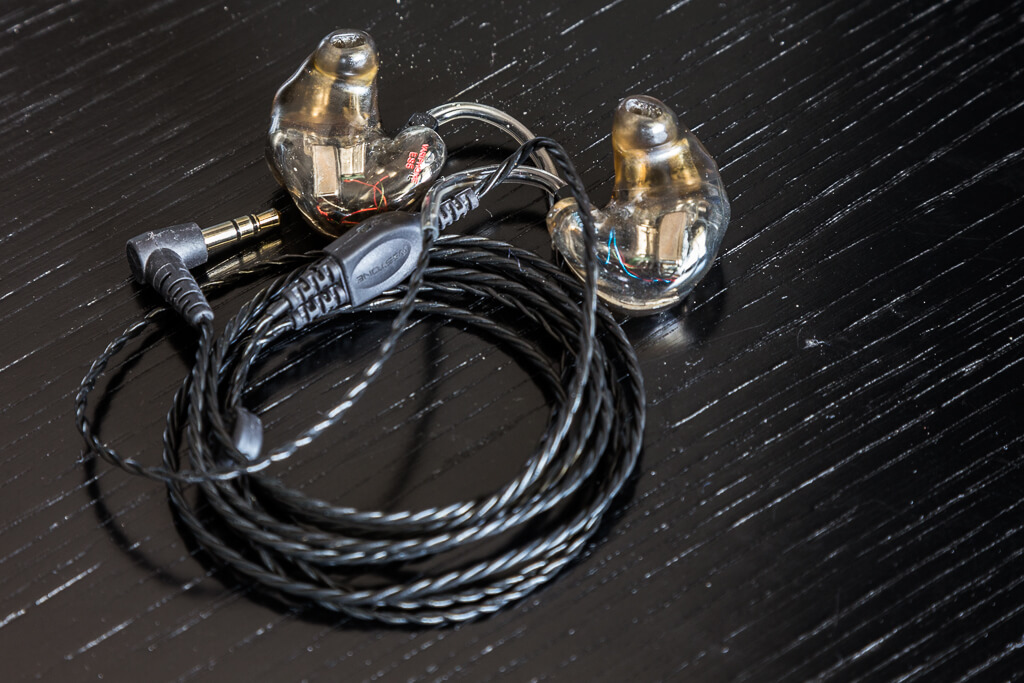 So, for being outside, I have my trusty Westone ES-5, a custom-fit in-ear monitor with five sound drivers. The sound is “injected” into your ears, right to the ear-drum, and the five drivers do good work in producing nice, full, high-quality sound. Also, thanks to this construction, there’s no need to crank up the volume, and the custom-fit dampens the outside noises by about 20 dB, which additionally reduces the need for high output volumes.

They are rather pricey, though, but I already had them, so no money spent here.

All my music is stored on my iPhone and my MacBook Pro, close to 100 GB of AAC files. The analogue audio quality of the iPhone is not great, but acceptable to drive the ES-5 earphones. In an iPhone, there’s not much space for high quality analogue circuitry. And no, AAC is not CD quality, but it’s close enough, especially for ageing ears. 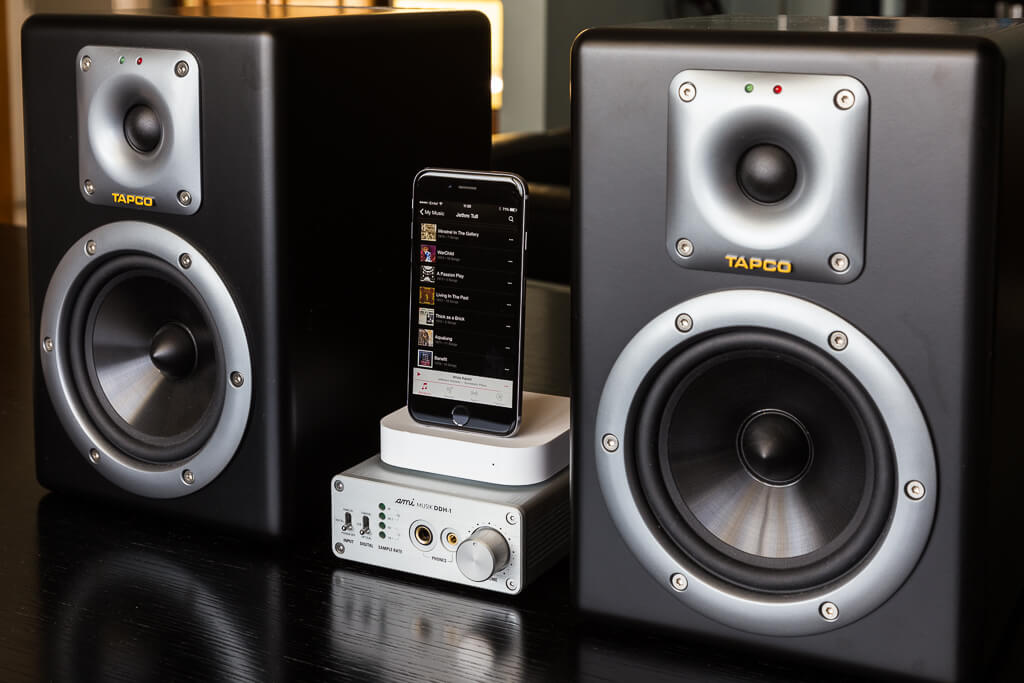 For the living room, I brought along a pair of little Tapco studio monitors, which I had used with my synthesisers back in the day (Yamaha DX-7, Waldorf Microwave and Q+, and others). They have integrated power amps, hence can be driven by a low-power line signal (active type loudspeakers).

The central part of the living room rig is an AirPort Express Wi-Fi access point. I can digitally stream music over Wi-Fi from my iPhone or Mac to this thingie (AirPlay in Apple parlance). It has an analogue out that possibly could drive the loudspeakers, but I didn’t even try that. Apple might be good at digital stuff, but good analogue circuits are a different kettle of fish. A world of its own, which cannot even be expected in a device for around CHF 100. I wanted something better for the digital-to-analogue conversion and the pre-amplification, which are critical for the sound quality, – and the AirPort Express supports that as well. Digitally.

Kudos to Apple for the versatility of that little white box: the AirPort Express also has an optical digital out for the sound streamed to it! So I purchased an AMI DDH-1 digital-to-analogue converter-pre-amp, which has an optical in. It’s designed and built by audio enthusiasts. The AMI box is the only new item in this set-up; it set me back by close to CHF 700. Oh well. But compared to DNM amps, it’s reasonable. :) 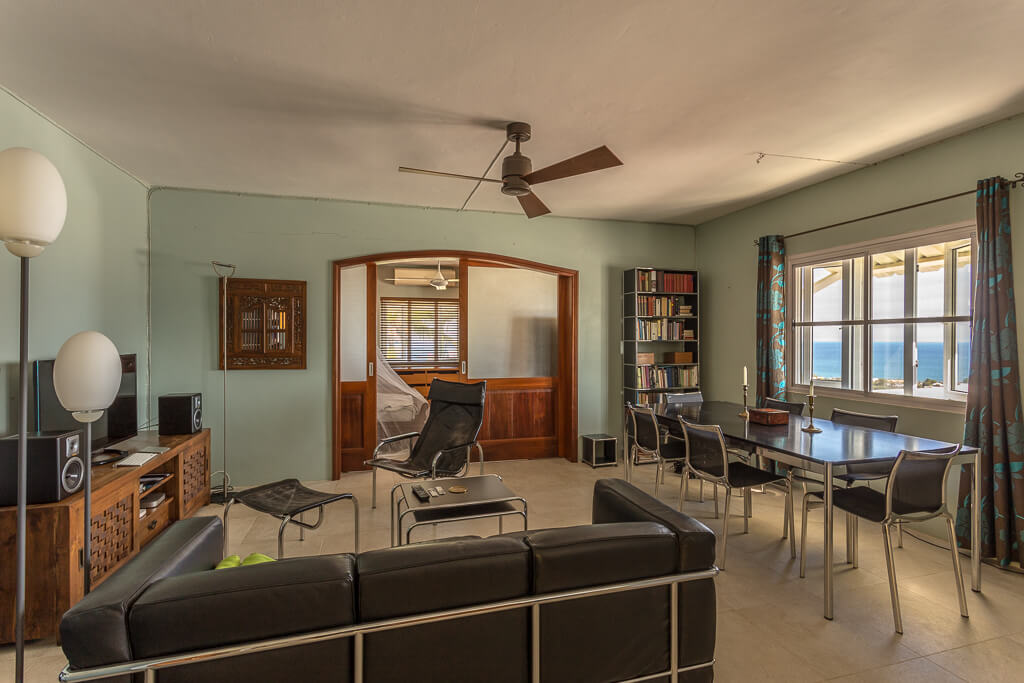 So the music streams over Wi-Fi to the AirPort Express, then over the optical fibre to the AMI, which converts the digital signal to analogue, and drives the two active Tapco monitors. The source can be my iPhone, my MacBook on my desk, or the Mac mini I use for watching Netflix or DVDs.

I’d say that’s a pretty minimal, but rather flexible and optimised set-up. It works like a charm. I keep the iPhone in my pocket, and can select and control the music to play from anywhere in the apartment. Or stream from my Macs with a single mouse click.

And the sound quality is really amazing for such a minimised rig. I didn’t even remember how good these Tapco studio monitors are. Very transparent sound. Love it.