Sir Seewoosagur Ramgoolam was a leader of the Mauritian independence movement, and he served as the first Prime Minister after Mauritius' independence from Britain in 1968.

For simplicity, he’s often referred to as SSR.

Being an important figure for the current state of Mauritius, quite a few places are named after him, and his face appears on certain Rupee coins and bank notes. 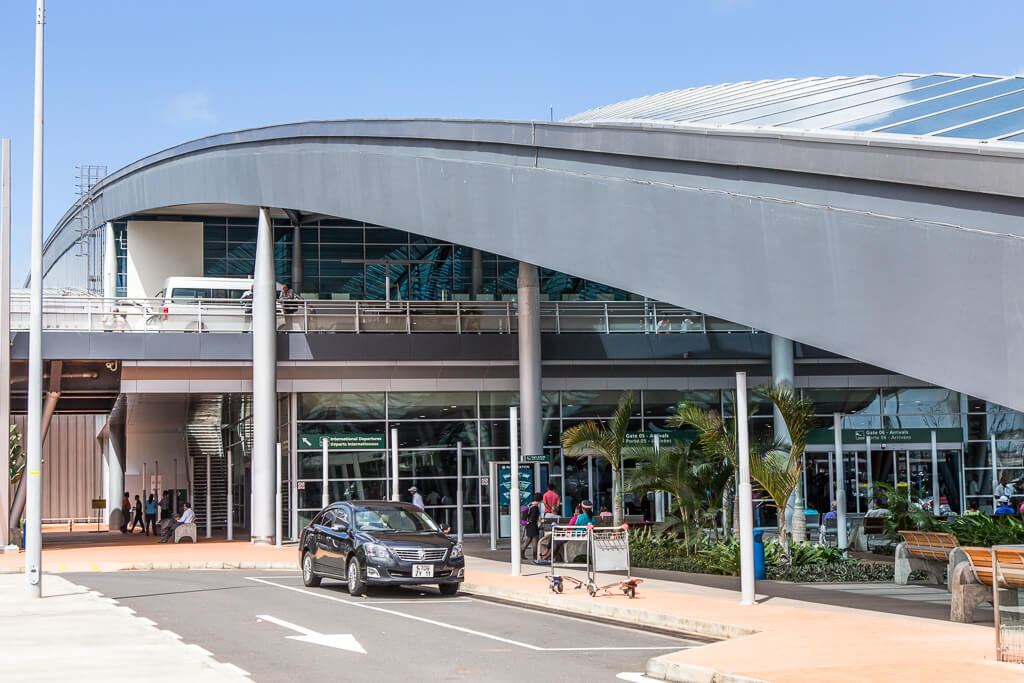 Sir Seewoosagur Ramgoolam International Airport was originally called Plaisance Airport, a name you still can find on travel documents of certain air carriers. The airport was built in 1942, when Mauritius was still a crown colony, then extended in 1986.

It’s not an architectural beauty, but one of the monstrosities found all over the world. It seems quite oversized, but then again, there are many tourists visiting each year. 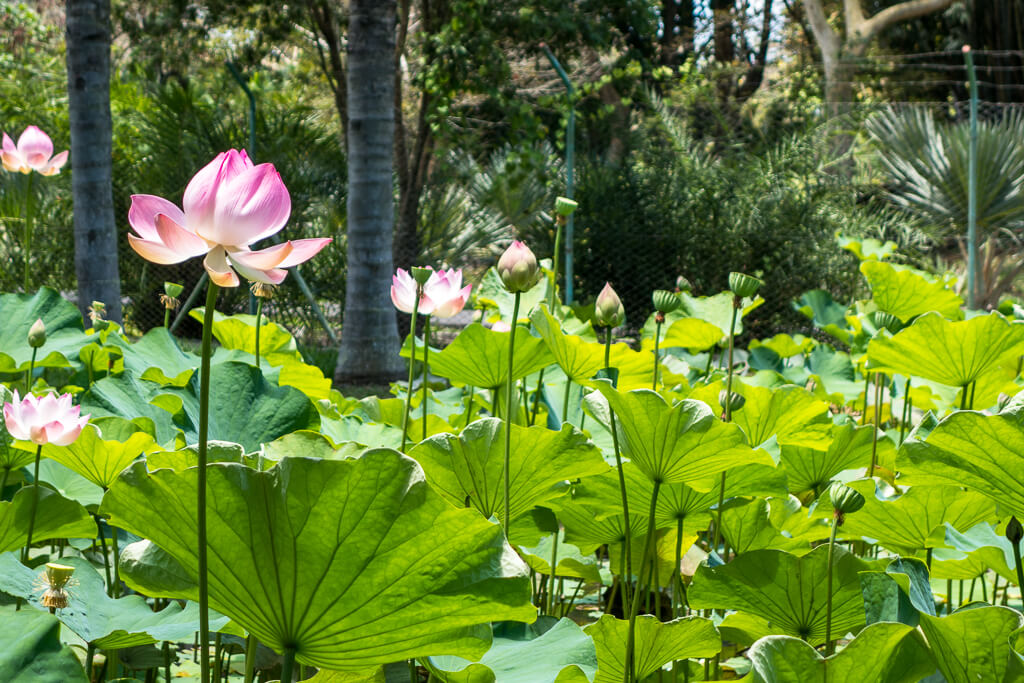 It’s really, really a beautiful and calm place. A must-go place when you visit me!