Today, the supply of electrical power was cut for some maintenance or repair work on the grid around my place. We have been informed by the Central Electricity Board with a flyer in the mailbox yesterday. You’ll notice the English name of the Board, but the information text in French. It’s something often encountered here, where the official language is English, but the colloquial one is French. When England grabbed the island from France in 1810, they made a deal to accept the French language, and also most of the existing French code of law, going forward. 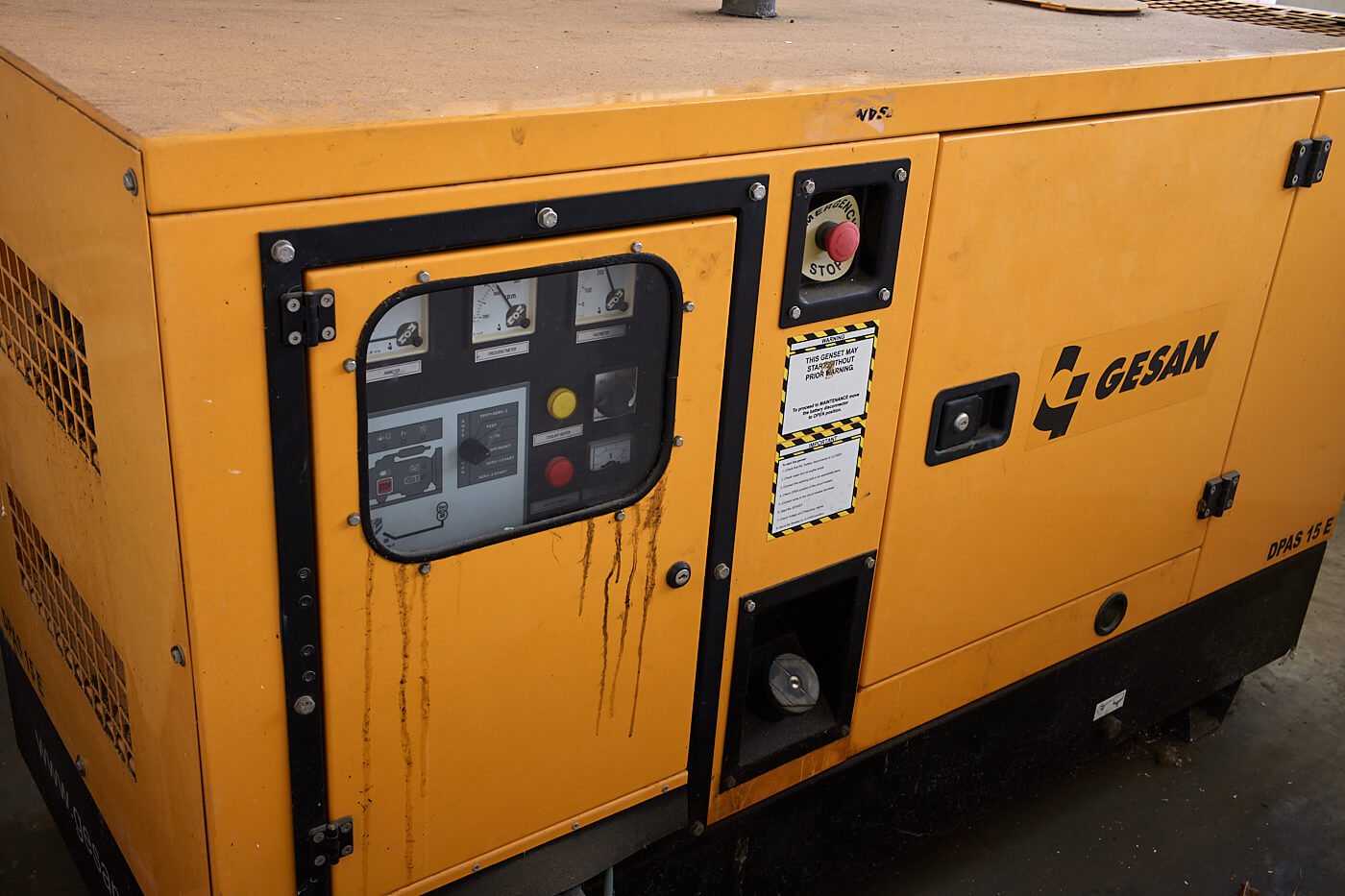 Luckily, I have a diesel generator that kicks in, and it has been humming along now for several hours already. In addition, I have several uninterruptible power supplies (UPS) in my house, which bridge any very short power losses. They take over within milliseconds, so that none of my computers, networking devices, and the fibre optics modem lose power. Very useful indeed. Actually even required, as we often have very short power drops of a second or two, maybe once or twice a day. The generator could not take over quickly enough: it takes some ten seconds to start up. The UPSs also filter and dampen the related voltage surges on the power lines that would harm the equipment, maybe not at the first occurrence, but over time.