I got my MacBook Pro back from repair. Mainboard replaced. So far so good. Now I was facing the question if I should do a clean install with the new macOS version, Catalina (10.15.0). Given Apple’s, hm, shall we say, not so smooth batch of OS-updates in the past weeks, I was reluctant. At the end, I took the plunge anyway, installing just the bare minimum of programs to give it a test run. I write this post on this Catalina-equipped machine, and up to now there were no problems. Fingers crossed. Maybe installing anew helped, compared to upgrading. Even Adobe’s Lightroom seems to work OK, which was my biggest concern. Lightroom itself has been a 64-bit application for some time (or always?), but Adobe installs a slew of helper programs for license checking, and the “Creative Cloud”, and probably some use statistics collection, which all have been 32-bit until recently. It seems they got their act together.

That a photo editor requires dozens of utility programs and non-photo-edit-y processes running in the background, connecting to a plethora of servers, is another concern, or matter. I’ll need to revisit this question. I have Little Snitch running, which can intercept each and every outside connection, so I see how many the Adobe stuff initiates, and to which server addresses. It’s disturbing. 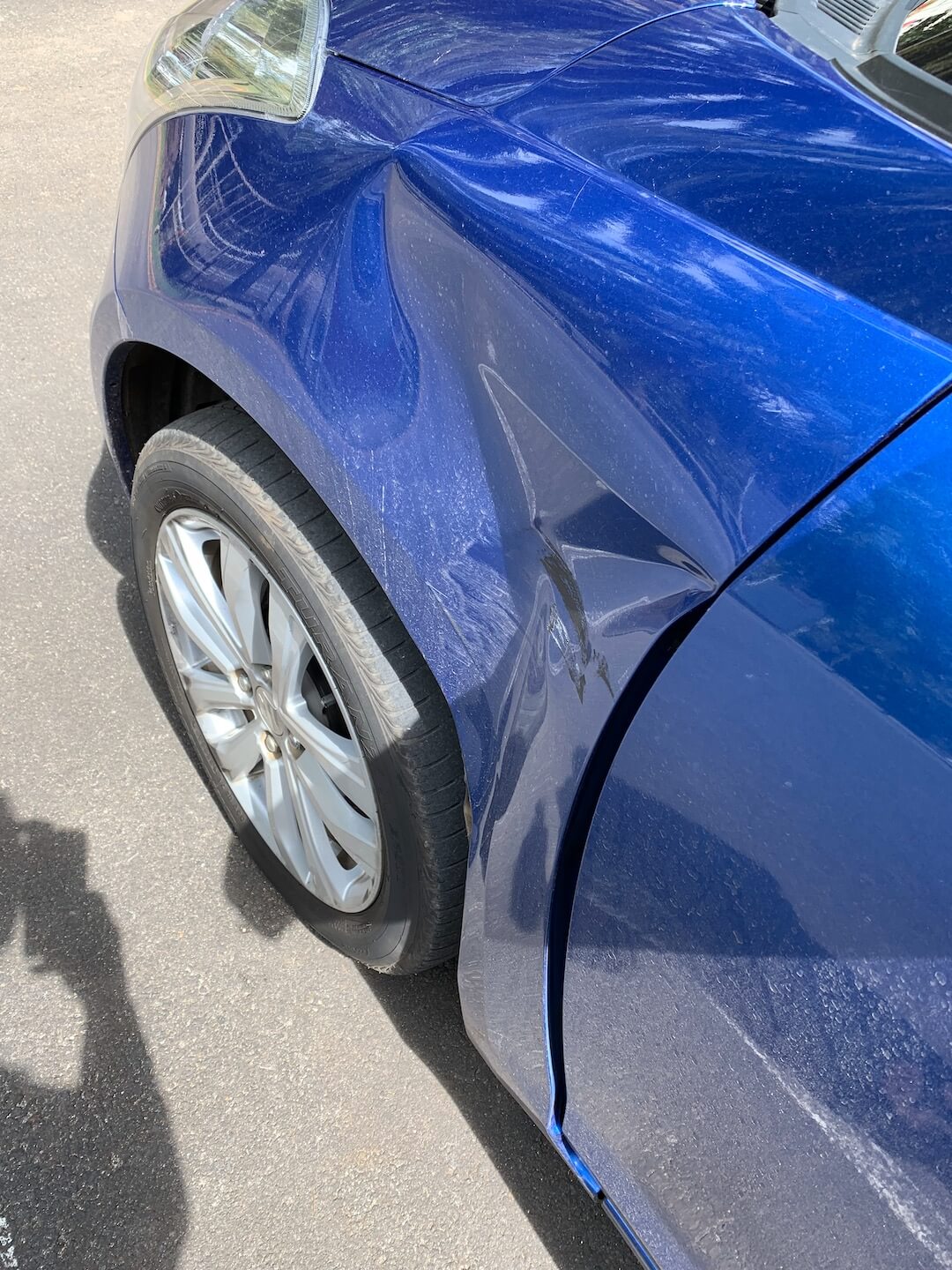 In other repair news, an elder gentleman has made some changes to my car. He was maneuvering to get out of a parking lot, while I was waiting to let another car pass. Oh well. His car is some truck, and even driving at walking speed, it made quite an impression – so to speak – on my Suzuki Swift.

All was friendly though, and we then met at the insurance office to fill in the forms. I wasn’t even upset or angry, to be honest. Maybe my meditation pays off. Now I am waiting for the go of the insurance for the repair work at the body shop.

And finally there’s the mains generator. You know, the machine that kicks in in case we have a power outage. Or is supposed to do so – earlier this year, it didn’t anymore. A close inspection of the engine revealed that it probably had been tampered with. Aka sabotage. The engine oil smelled of paint thinner, and there was a sticky residue all over the inside, from the injection pump to the camshaft and valves. The engine needed to be dismantled and thoroughly cleaned in the workshop. Thereafter, the re-installation required several attempts, which would be a whole story in itself…

Anyway, in June, the generator finally worked again, until it didn’t some two weeks ago. Again. Ayo. The technician and I discovered a loss of coolant in the radiator. Luckily, there’s a sensor, and the engine shuts off if too much coolant is missing. Loss of coolant can be a tricky problem to diagnose. To cut a long story short, in the end it was clear that the coolant was leaking into the engine. As we had not been able to detect any real leaks on the outside, this had been my suspicion early on, but the technician had rejected that idea. So I devised a set of systematic tests to make my point, which then proved to be true. No happy dance, though. It sucks to be right about something bad.

The coolant is leaking through a worn out plug inside the cylinder head. The head is in the workshop now for the repair. And I know more about diesel engines that I ever cared to know.