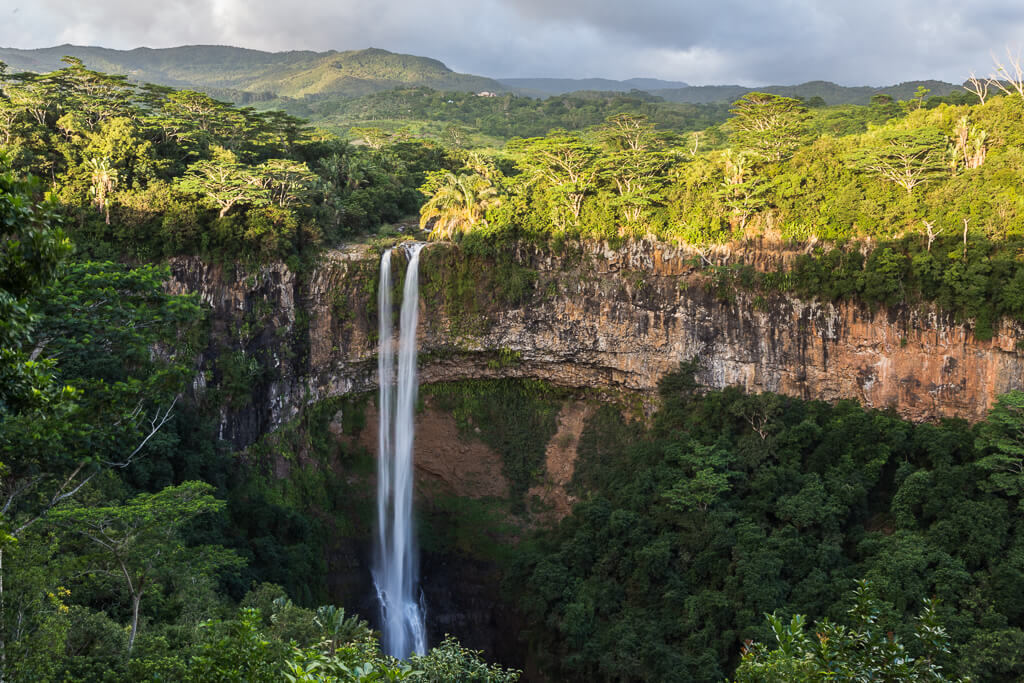 Mauritius provides piped potable water to close to 100% of its population. This water is obtained from underground sources as well as from surface water from its rivers, which is partly stored in reservoirs. The average annual rainfall is about 2,000 mm, ie. comparable to central Europe, varying from 1500 mm on the east coast to 4000 mm on the central plateau and 900 mm on the west coast.

The groundwater is collected via porous basalt aquifers. Being of volcanic origin, Mauritius' geology basically consists of basalt rocks, which have a wide degree of different consistencies, from very porous to impermeable. Today’s rivers often follow the creeks created, and left behind, by former lava streams. Most rivers flow radially from the central plateau towards the coasts and the sea. Of course, the groundwater plays a major role in sustaining flows of the rivers, ie. the two sources are connected.

Now, the above average rainfall numbers are, well, average. Across many years. So in specific years, there can be lack of water, or even droughts. And the rainfall is, naturally, not spread evenly over the duration of a year. Winters are dryer, so in spring – ie. October, November – there’s less water as well. Add an ageing ex-colonial infrastructure left behind by the Britons (think: loss of water by leaks), a growing economy as well as an expanding population – incl. tourists – with their increasing demands, and you get a picture of possible water shortages. Or at least of the possibility of a not 24-hour guaranteed water supply via the pipes. 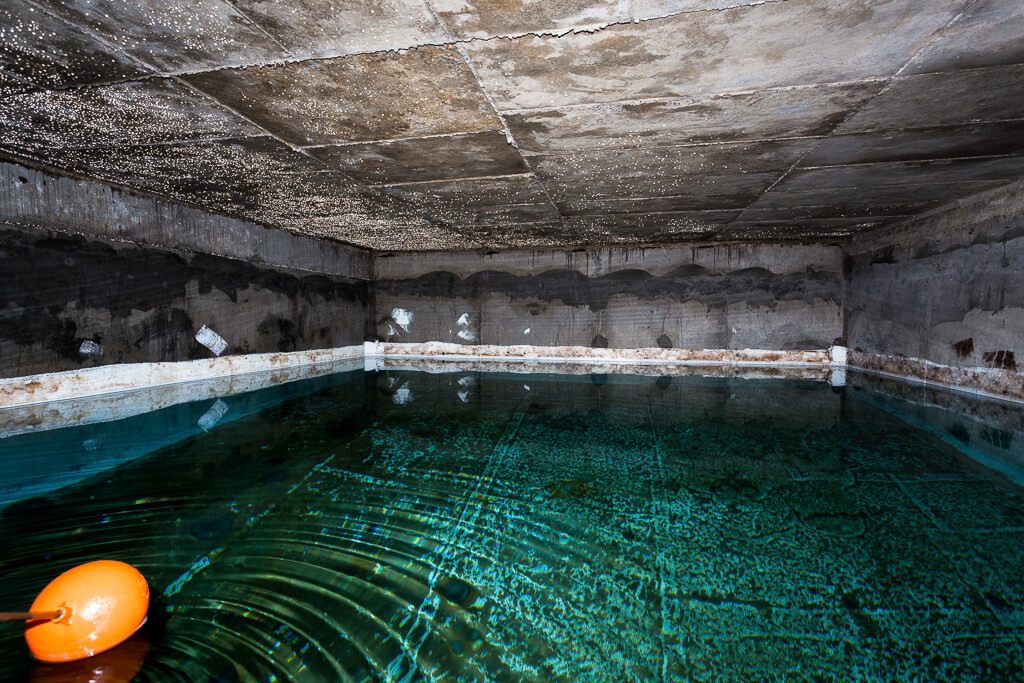 Consequently, most houses have a local reservoir, in order to bridge any such gap. Luckily, my little house can profit of the large reservoir of the big house, with an estimated capacity of over 20 cubic meters, depicted to the right.

In addition, many houses also collect rain water from their roofs, in different tanks, for purposes such as watering gardens, or for their swimming pools.

Mauritius gains about 8% of its electrical power from hydroelectric plants. For this, more water is used than by domestic, tourism, and industrial consumers. So there are discussions to replace these hydropower stations in order to make that water available as drinking water.

Last but not least, there’s the issue of the irrigation of agricultural fields, which also uses way more water than homes, hotels, and industry. Coming from a mainly agricultural economy – sugar cane –, there naturally are many historically grown habits and rights in place that cannot be changed or revoked over night. However, Mauritius is working to optimise the situation, from better planned and targeted irrigation schemes to improved technologies and scheduling approaches, to reduce unnecessary water consumption also in this area.

Water management is important here. Mauritius has its own governmental organisations – for the big picture. But each and everyone must also have their own little infrastructure in place, just as for the electricity.