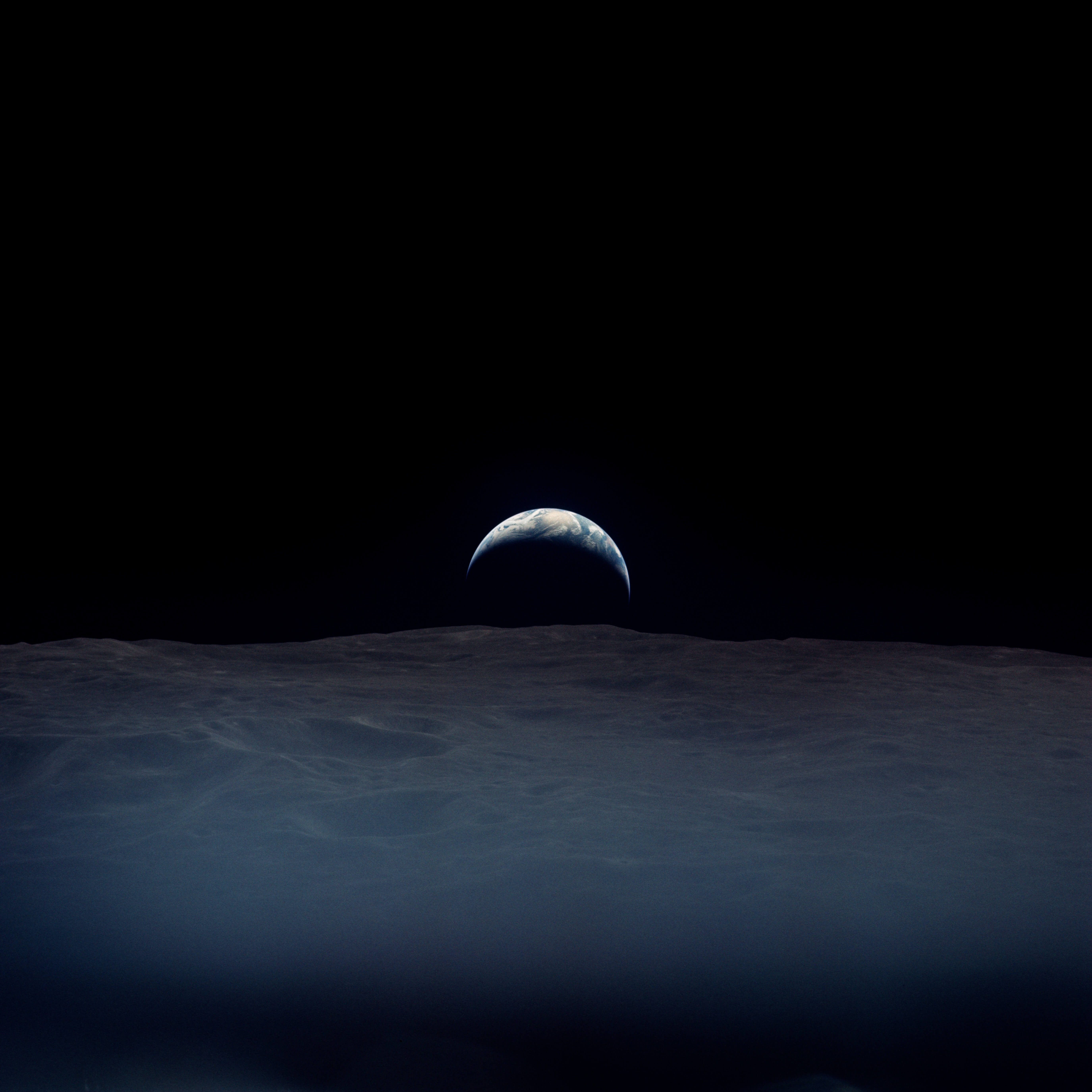 A beautiful collection of photographs of Earth from space, taken on the Apollo missions back in the day, now digitally restored and published by Toby Ord. If you’re a photogtraphy nerd, don’t miss the explanations about the camera technology back then, and the restoration objectives and process.

Ingenuity, the chopper on Mars, has been successfully flying some more:

As the second article describes, the helicopter has now changed its base location, and will serve as reconnaissance device for the rover, as long as it stays alive and well. Reminds me of the former rovers, which were planned to be active for a few months, but then just kept working and working for years. OK, Ingenuity cost 85 million USD, so we should maybe expect some quality and longevity. But still, it’s impressive for the first attempt out there.